The polar bear (Isbjörn or ice bear) has come to be the poster child for climate change, standing adrift on its dwindling iceberg.  With only 20,000 to 25,000 bears worldwide, polar bear status was raised to threatened in the US (Alaska) and vulnerable in several other places they reside.  Loss of sea ice is the primary threat to polar bear populations as they hunt and breed on the ice.  Changing temperatures mean earlier melt and later freeze which in turn limits time to hunt and build the thick layer of fat necessary to survive and reproduce and nurse their cubs.

Why should you care?  Polar bears are known as an indicator species - they are the top link in a marine environment food chain, thus their survival and status is indicative of the entire ecosystem.  Additionally, the polar bear plays an important role in the cultures and economies of Arctic peoples.  A failing ecosystem affects us all. 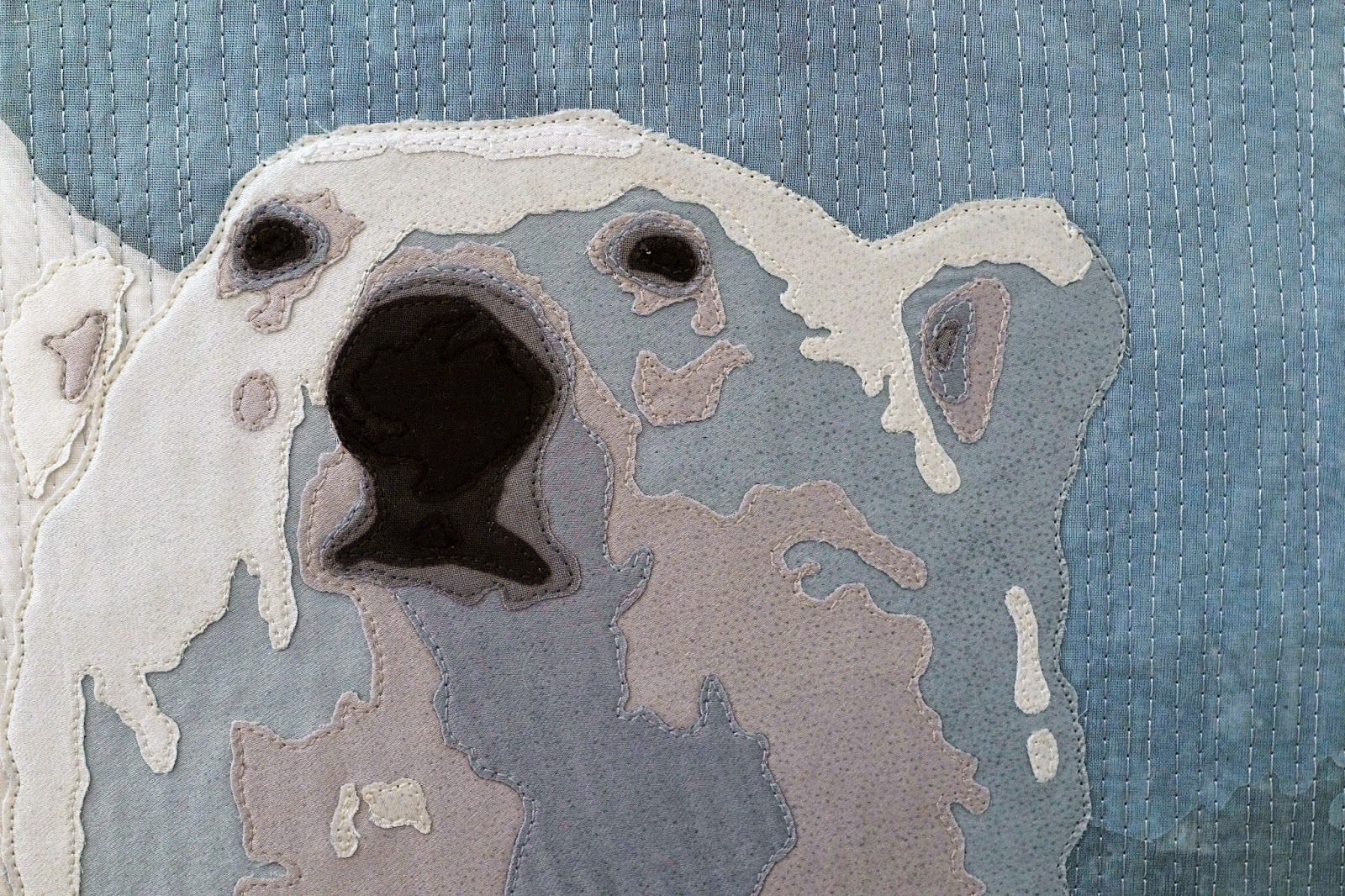 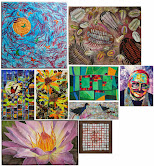 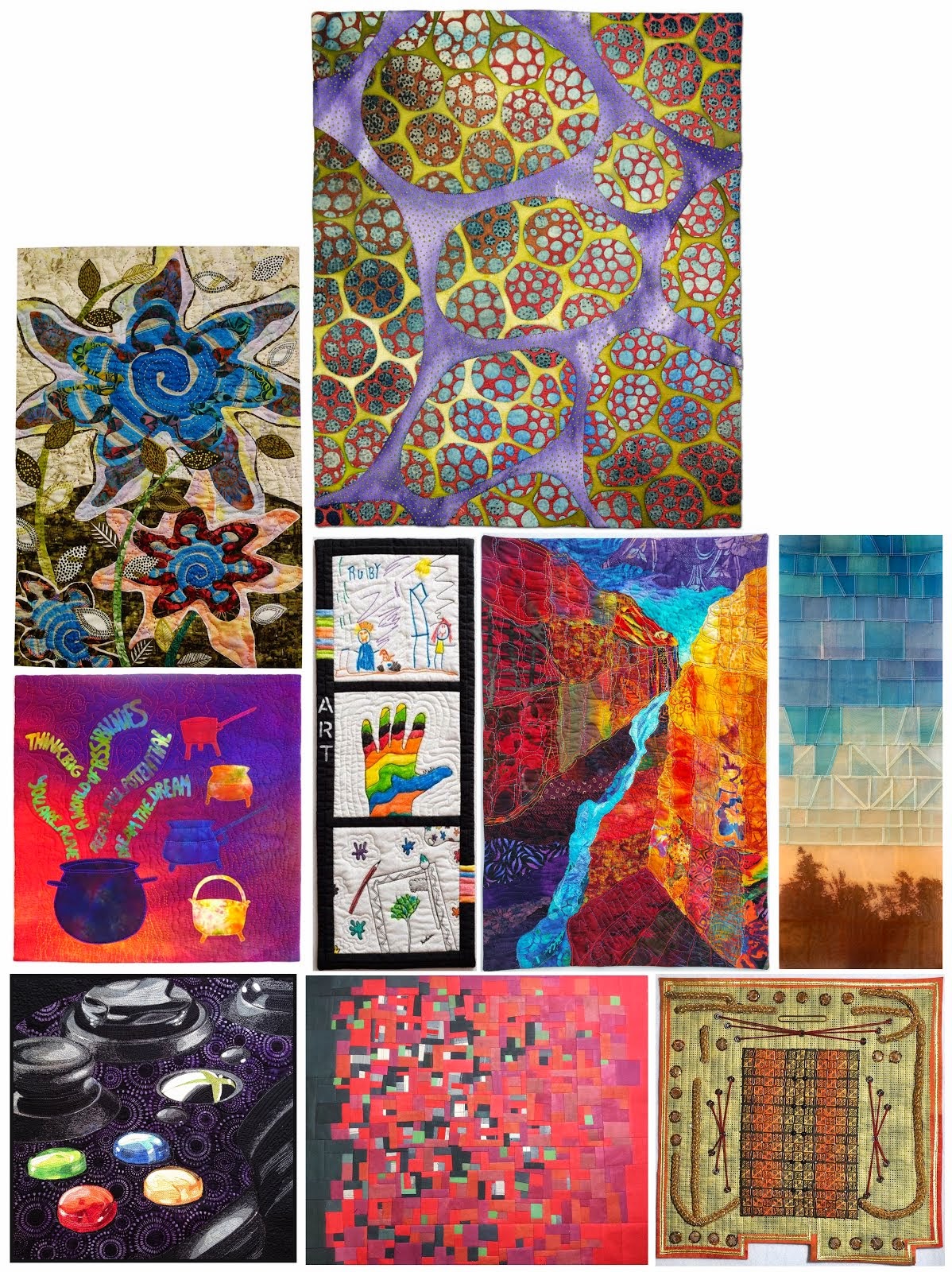 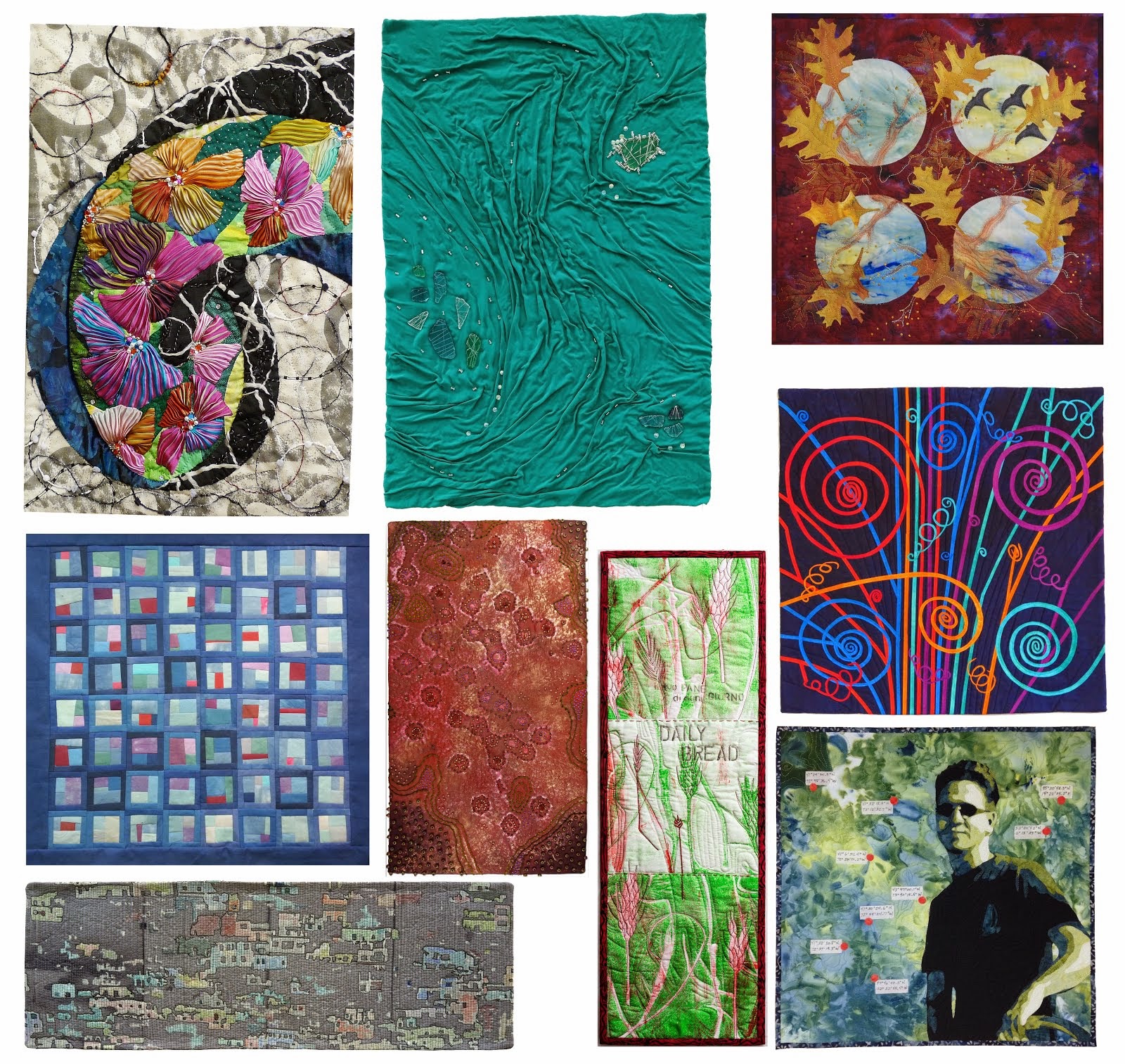 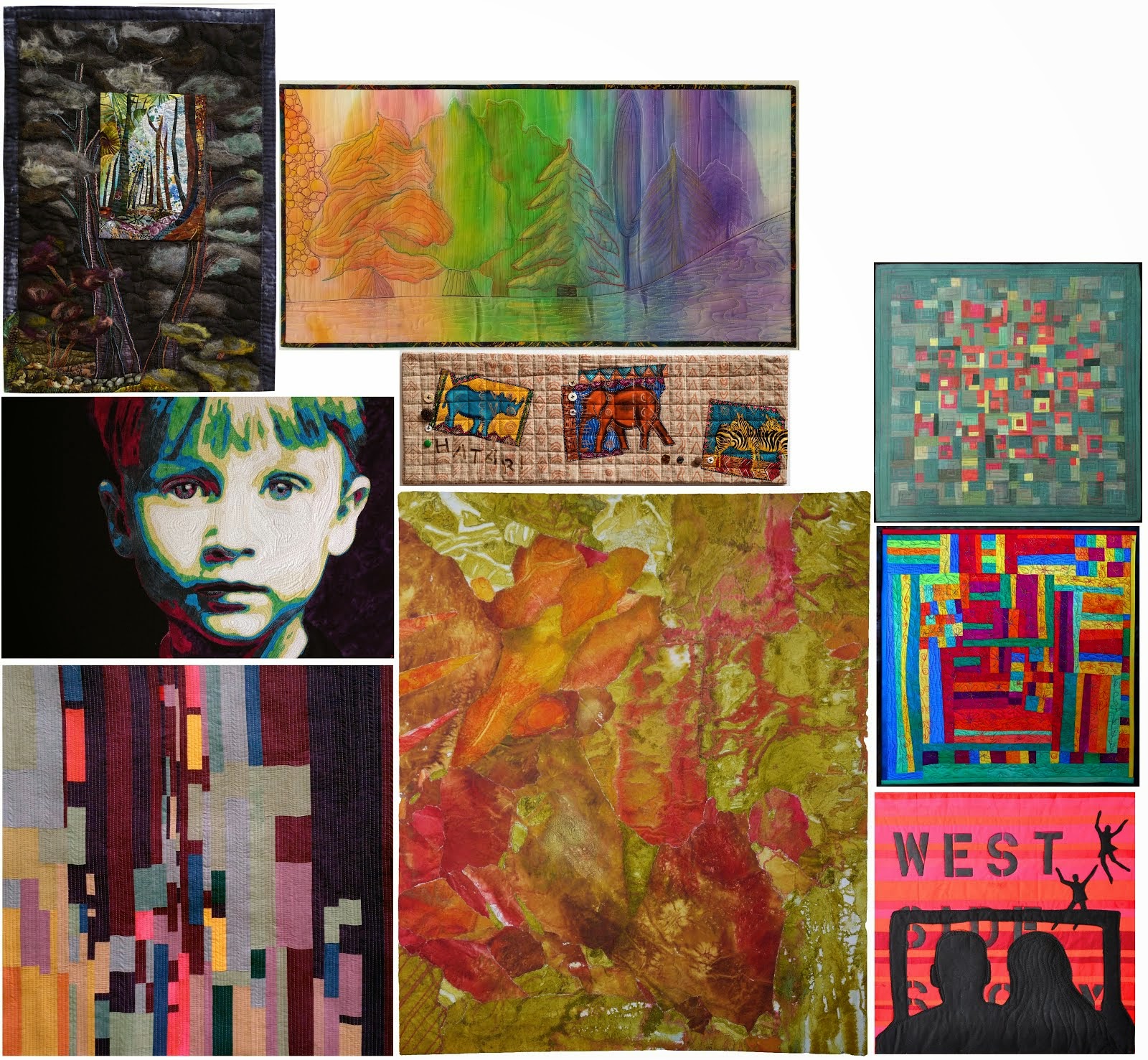 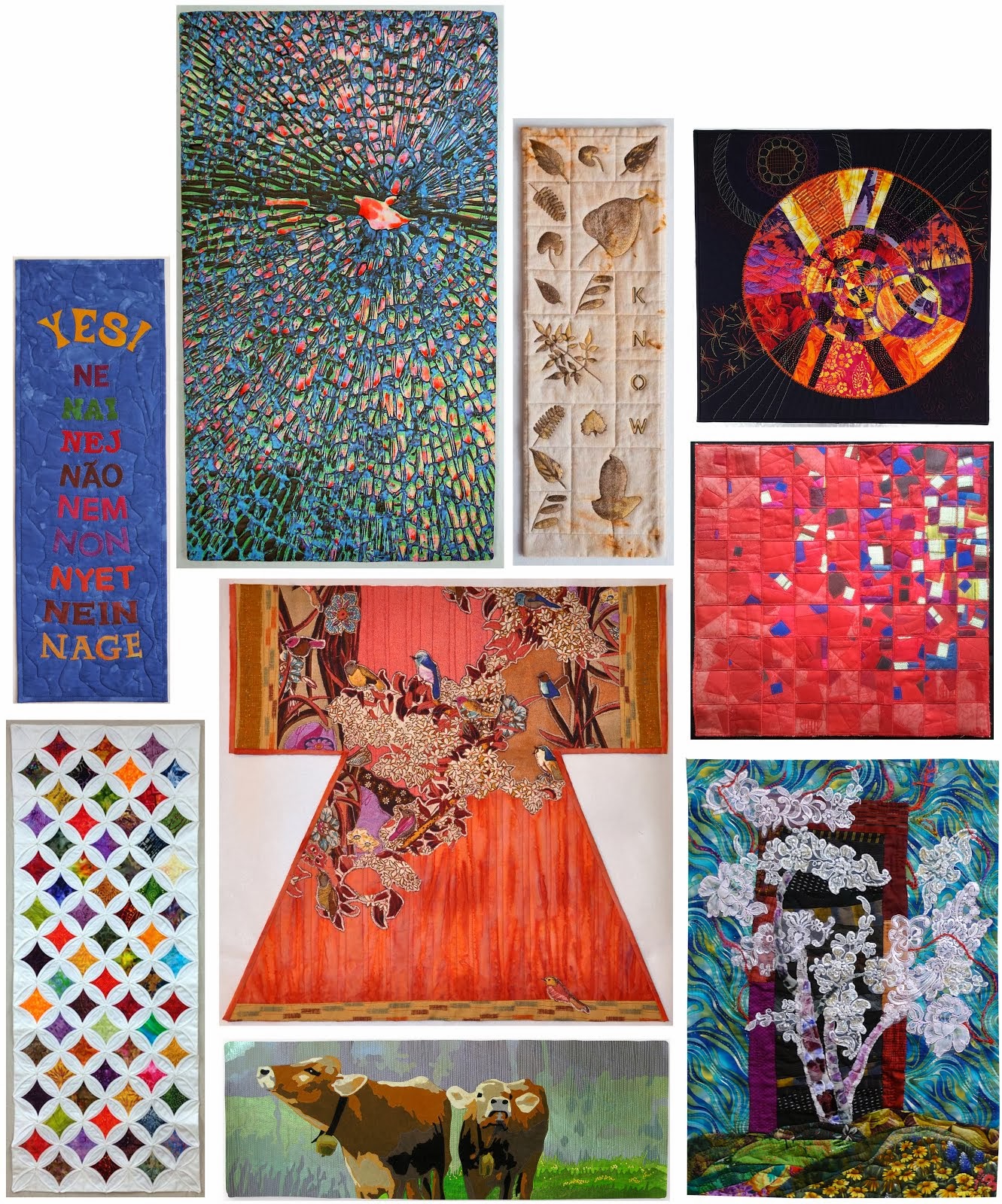 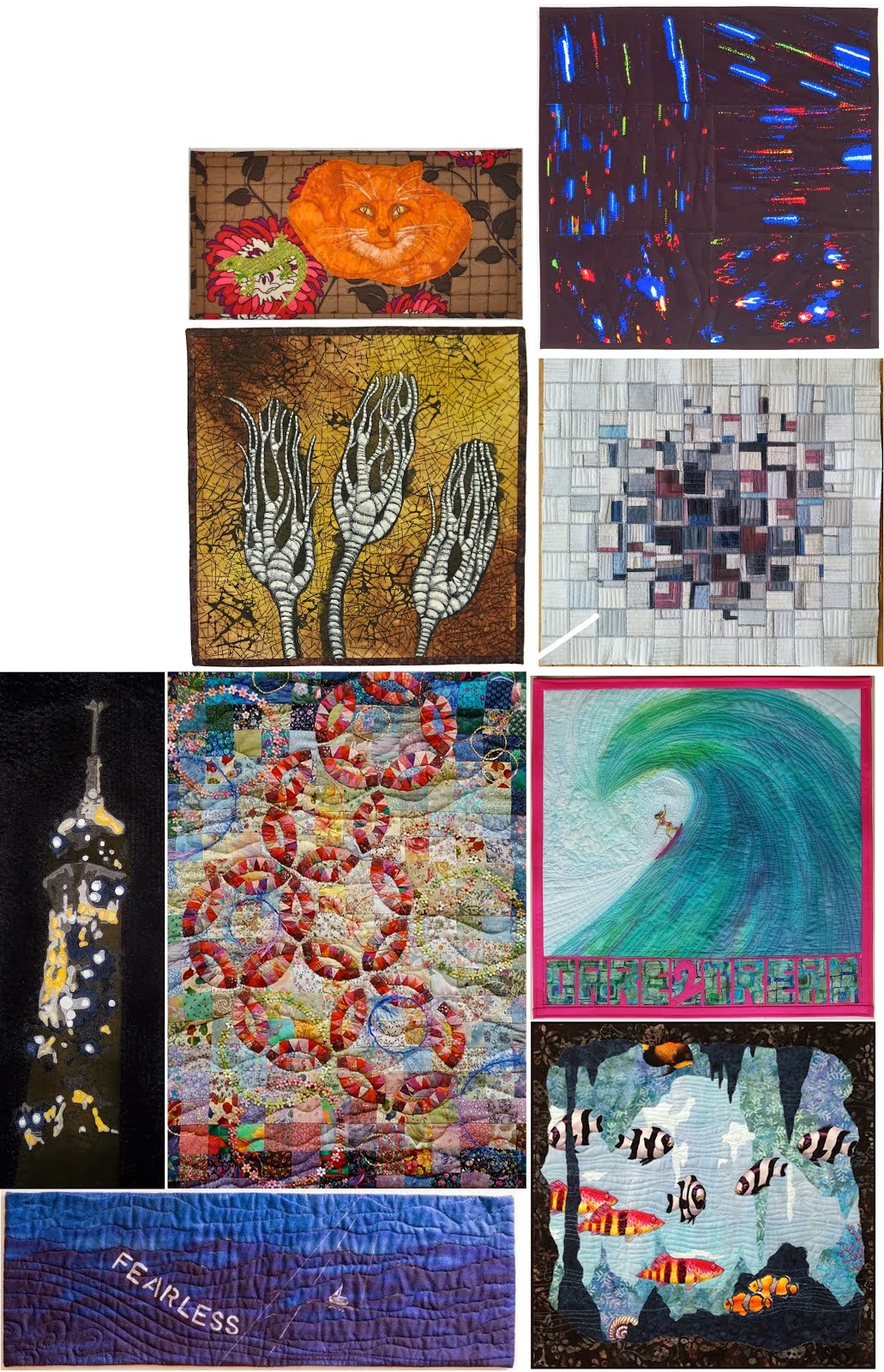 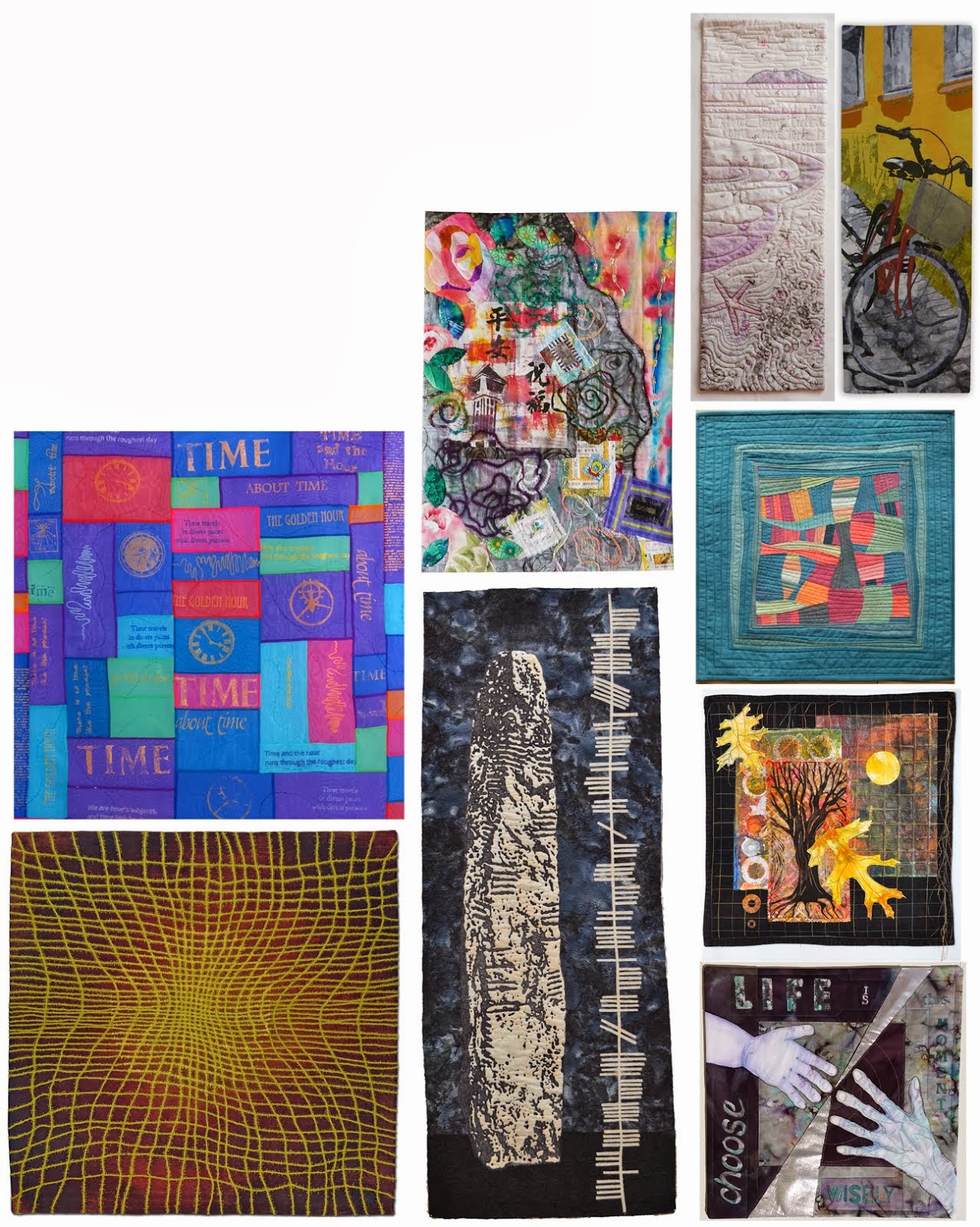 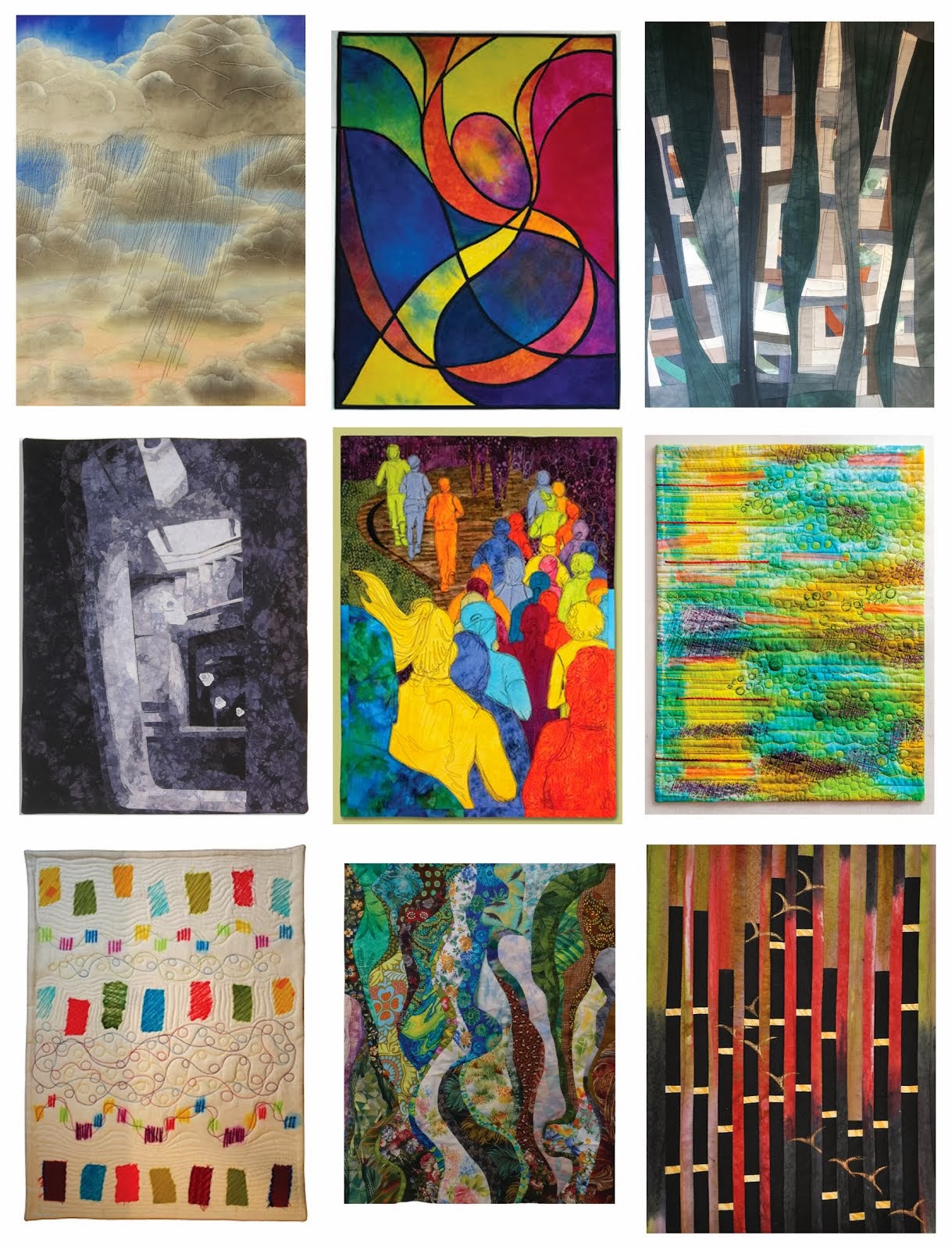